He received in 2021 a News & Documentary Emmy® Nomination for The Future of Meat directed by Santi Aguado.

Baghdad in my Shadow (2019) is a fiction shot as 2nd Unit DOP available today on Amazon Prime and has won the Audience Award for Best Feature Film at Washington DC Filmfest 2019 and has other 4 awards and 3 nominations.  With Dir. Thomas Meadmore he has shot The Spy Who Fell To Earth (2019, Netflix), The Cancer Conflict (2022) and The Outsider (2018). Fire Games of Napoli (2018) is a documentary with more than a million views on Vice UK.  He shot branded content for Nike, JD, Levi’s, Sky, Shell, Barclays, Paypal, Elle Macpherson to name a few, as well as documentaries for BBC, Vice, The Guardian, NYT Op-Docs, BFI and Royal Philharmonic Society. His documentary My Deadly Beautiful City shot in the Russian Arctic has won festivals for its cinematography.

Alfredo is bilingual in Spanish and French, fluent in English and Italian.  He uses the any camera that is appropriate for the project and can operate stabilisation systems like Movi / Ronin and can fly any DJI drones. 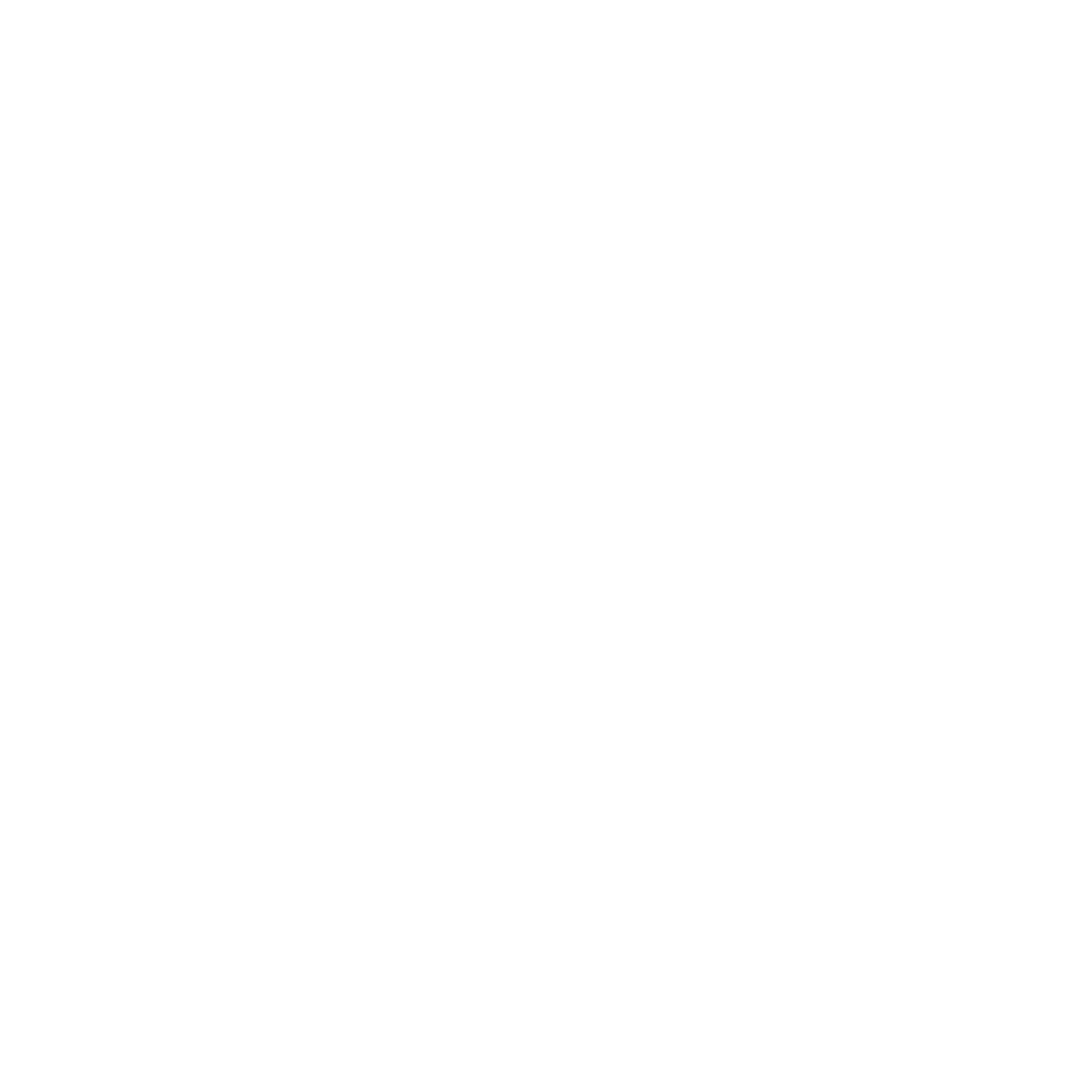